Oysters in New York City – Learn more and you will love the oyster more than ever!

Red Oyster USA is proud to be part of a long history of oyster culture in the greater New York City area. From earliest records of explorers and settlers in New Amsterdam we know that oysters in NYC were present in massive quantities and were consumed in equally large amounts. Readily available in local harbors, rivers and bays this bivalve nourished countless generations. The native population of Lenape people left enormous middens (piles of oyster shells) as evidence of oyster consumption. Oysters in NYC were everyman’s food; free to be collected and cooked in stews, fried, steamed, or eaten raw. As population increased the harvesting and selling of oysters grew into an essential part of the local economy. New York led the world in oyster consumption, production, and sales. They were served in carts on the street corner, at home, in restaurants. With innovations in refrigeration and transportation oysters could be sold far and wide. However, more modern innovations, population growth, water pollution, and over harvesting brought about the end of the edible local oyster. After years of decline in number and size, the remaining oyster beds in and around New York City were officially closed in the 1920s, the oysters deemed unsafe to eat due to the contaminated aquatic environments.

From the bleak tale of environmental destruction, there is good news and reason for optimism. And not just for oyster lovers. Beginning with the Clean Water Act of 1972 there has been a slow, small recovery of some oyster habitats. A huge step forward is the Billion Oyster Project which is currently rebuilding and repopulating empty oyster banks on a massive scale. One oyster is capable of filtering between 20 to 50 gallons of water a day. So oyster repopulation is not only a gastronomic endeavor, but the very best way to naturally clean water.

Red Oyster USA strongly encourages you to explore this fascinating, rich history of oyster culture. There are countless articles, videos, websites and books to inform and entertain you. We suggest that you start with Mark Kurlansky’s book ‘Big Oyster’ as well as the Billion Oyster Project website https://www.billionoysterproject.org/. The Museum of the City of New York is also an excellent resource on the history of oysters in NYC.

Learn more and you will love the oyster more than ever! 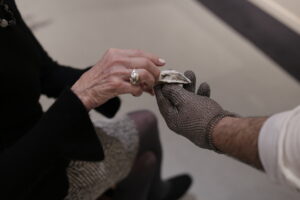 Why eating oysters increases your happiness

Why does eating oysters increase your happiness? There aren’t a lot of food products that stir up the conversation the way oysters 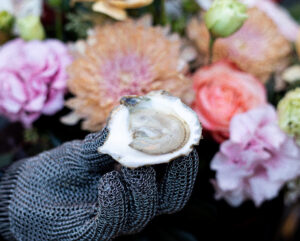 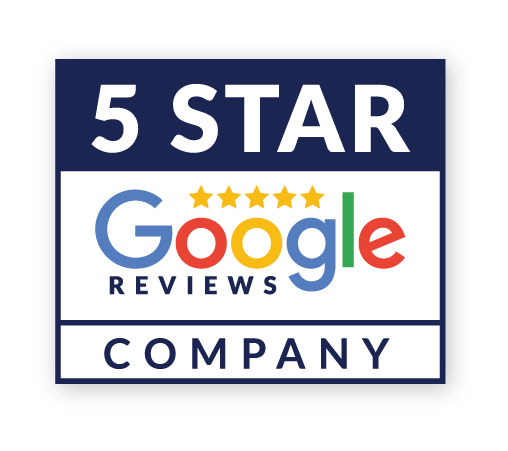